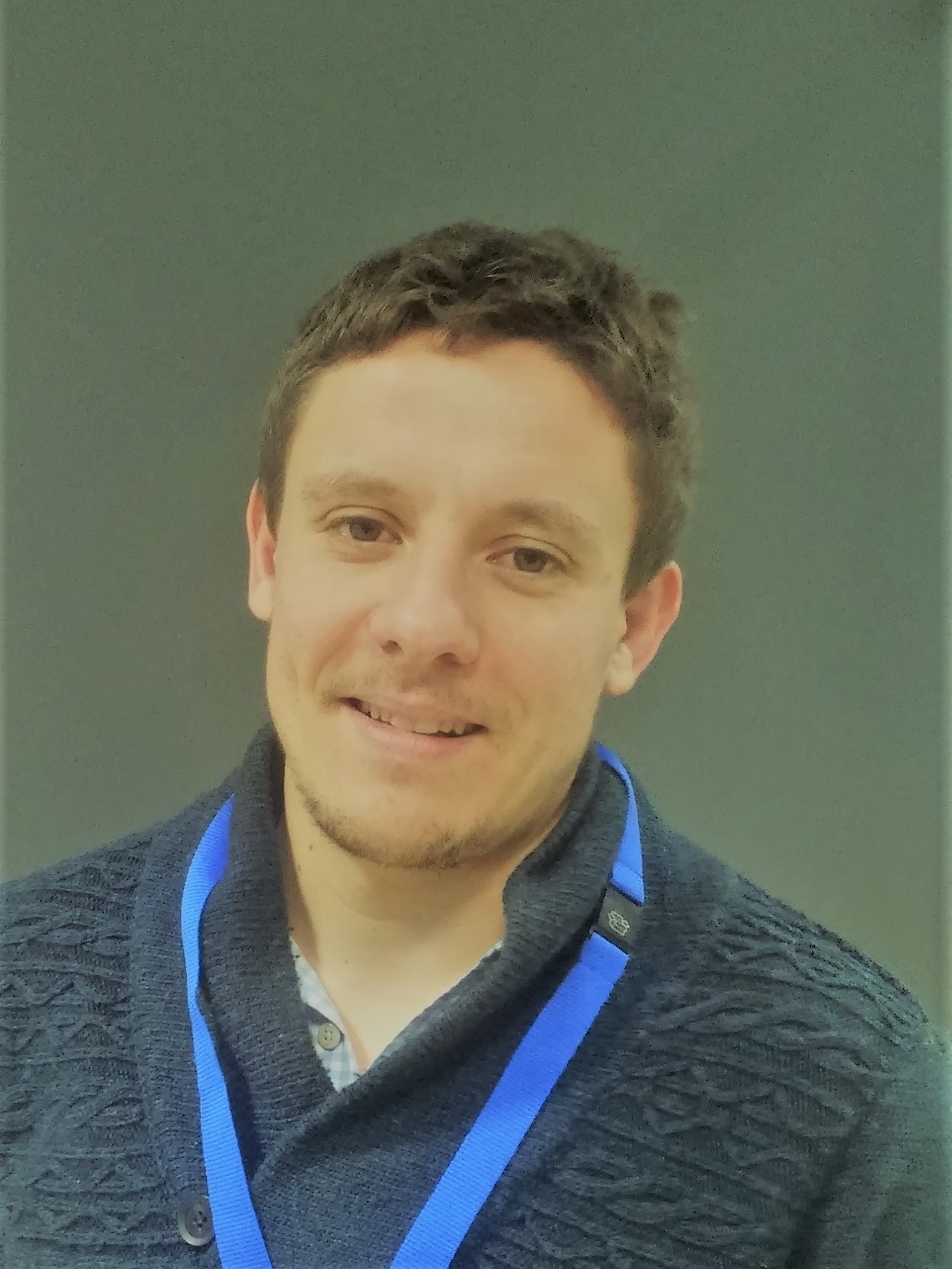 Miguel Jiménez Carrizosa received the Industrial Engineer (Electrical Engineering) degree from Universidad Politécnica de Madrid (Spain) in 2011. He obtained an M.S. degree in Energy Systems from Supélec (France) in 2011. He also worked in industry with Alstom Grid at the research department in Paris during 2011, focusing on the non-linear control of a power converter for a wind farm integration (international patent). From 2012 to 2015, he was completing his doctoral studies, which addressed the control of multi-terminal HVDC grids with high renewable energy penetration, at Signal and Systems Laboratory (L2S) in Paris-XI University at CentraleSupélec, France. He received his Ph.D. in 2015. From 2015 to 2016, he was working at the Department of Power & Energy Systems at CentraleSupélec with a post-doctoral position and as assistant teacher. He also has worked at CNAM and ENSAM universities (Paris) as assistant teacher (2015-2016). During 2017, he was a post-doctoral researcher at IMDEA Energy Institute (Madrid). Currently, he is awarded with a “Juan de la Cierva” national grant in the Centro de Electronica Industrial, Universidad Politécnica de Madrid (CEI-UPM).