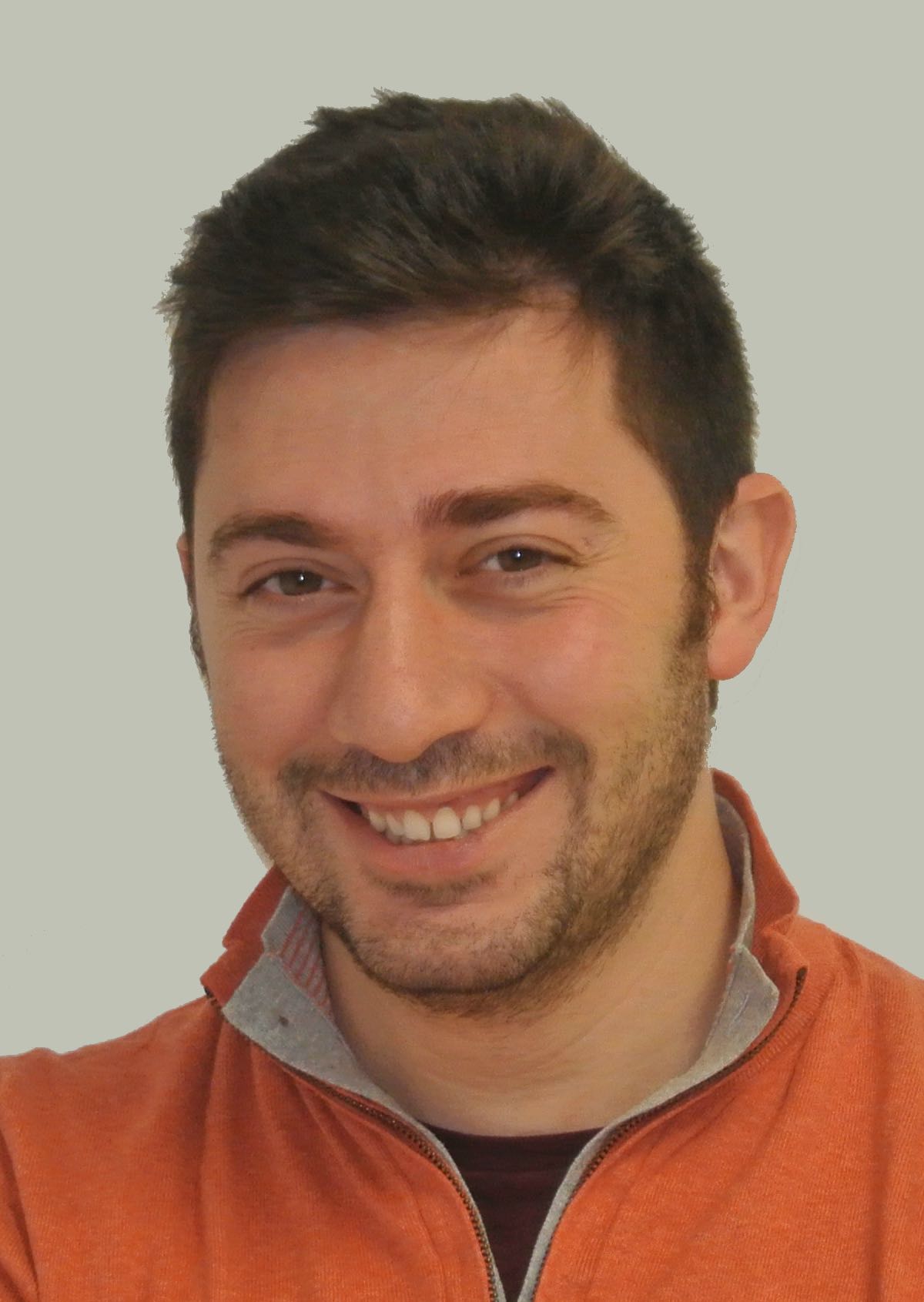 After the thesis, he moved in France working in the R&D for INRIA, in a team of mathematicians, developing parallel algorithms for image processing upon GPU (Graphical Processing Unit). He was involved in the project ARTIV1 (a mathematical model of the Primary Visual Cortex of Human Brain).

In January 2016, he started his Ph.D. in the Universidad Politécnica de Madrid with the professor Eduardo de la Torre. There Leonardo continued to work with complex heterogeneous systems (CPU + FPGA + GPU). His main research focuses on realizing tools and strategies to develop ap-plications that make efficient use of such heterogeneity by dispatching tasks on the available pro-cessing elements (i.e. available CPU or custom hardware accelerators). He is deeply involved in two European projects: Enable S3 and Cerbero and he realized his Ph.D. research abroad period in INSA (Institut National des Sciences Appliquées) of Rennes in France for the integration of hard-ware accelerators into PREESM (an open source project for rapid prototyping of Dataflow applica-tions). Leonardo is one of the contributor of the PREESM open source project available on github.

For his Ph.D. thesis, Leonardo received two prizes: the “Best Research Project” in the Industrial Research Meeting 2016 and the “Best Oral Session” in the “Simposio Tu Tesi en 4 Minutos” of the Universidad Politécnica de Madrid in the 2018.