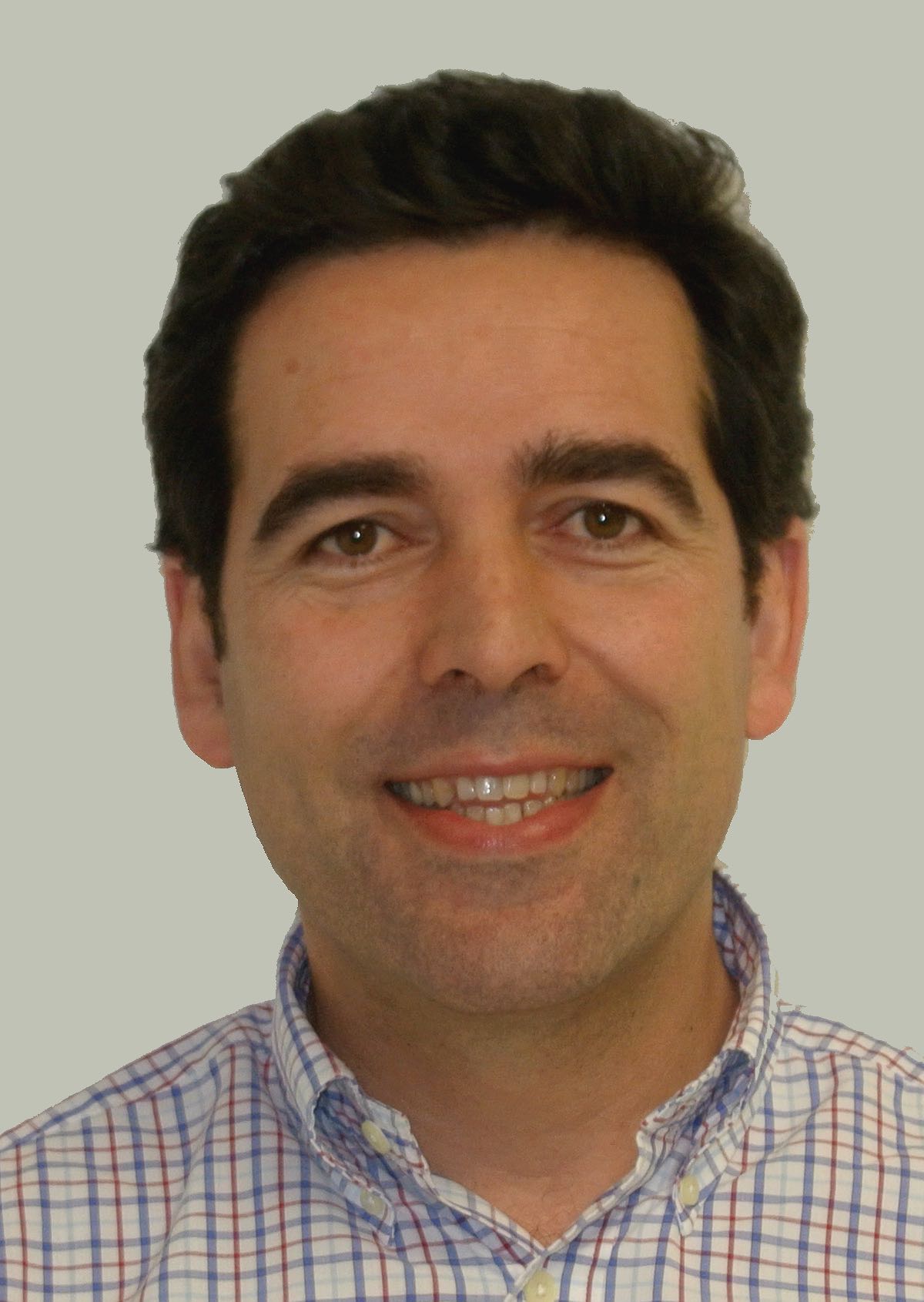 He was born in Toledo, Spain, in 1972. He received the M.S. and Ph.D. degrees in electrical engineering from the Universidad Politécnica de Madrid, Madrid, Spain, in 1996 and 2007, respectively. In 1996, he was a Visiting Scholar at Center for Power Electronics Systems, Virginia Tech. (CPES). In 2000, he was a Summer Intern at GE R&D, Schenectady, NY. Since 2001, he has been an Assistant Professor of electrical engineering at the Universidad Politécnica de Madrid, where he became an Associate Professor in 2007. He has authored or coauthored more than 50 technical papers and holds one patent. He is also actively involved in more than 25 R&D projects for companies in Europe, the United States, and Australia. His current research interests include modeling and control of power electronics systems, fuel-cell-powered systems, and energy-efficient designs.
﻿