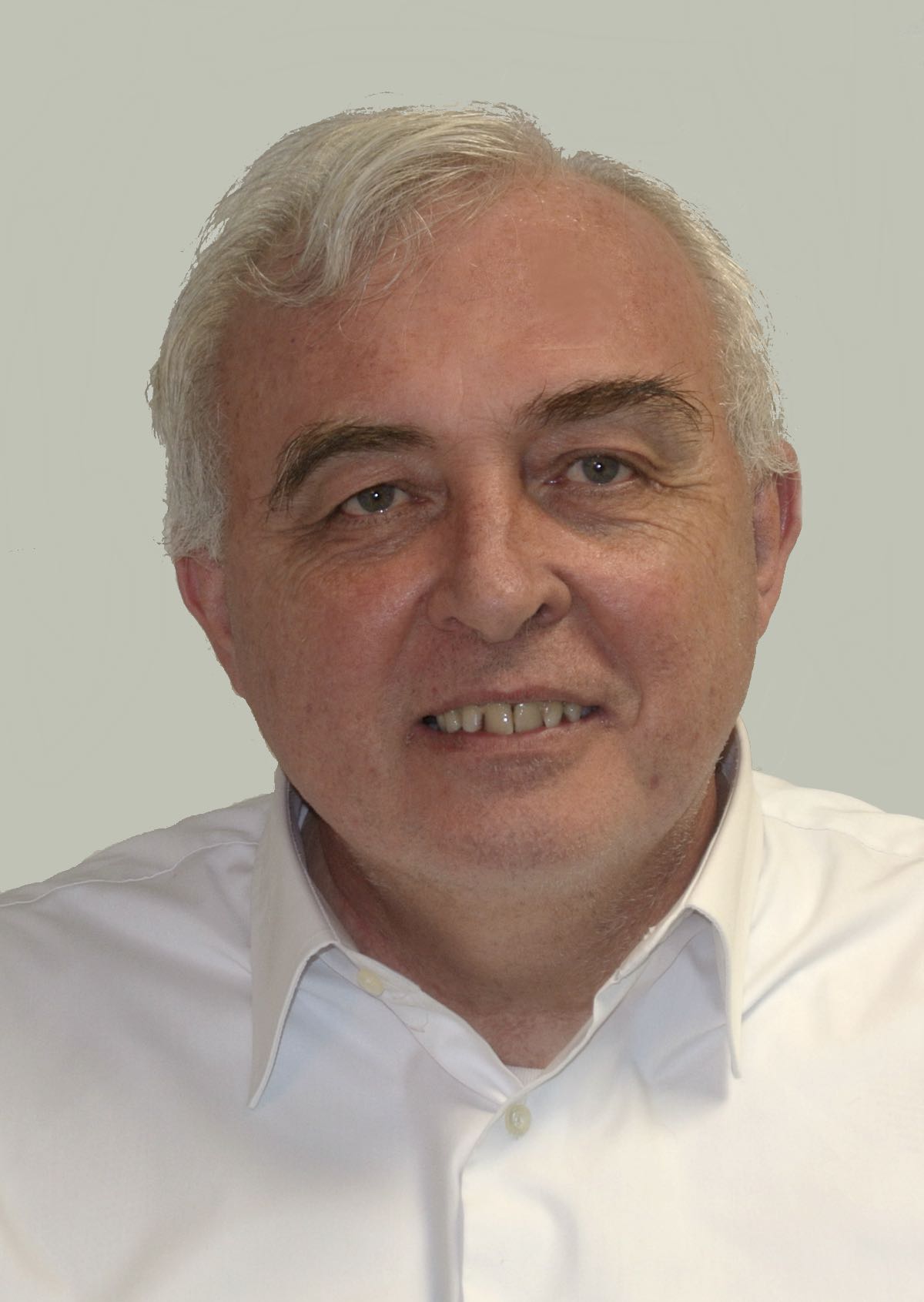 He is M.Sc. and Ph.D. in Electrical Engineering by the Universidad Politécnica de Madrid, Spain in 1976 and 1979 respectively.
He is currently Full Professor in Electronics in the Automatic Control, Electronic and Computer Engineering Department at UPM.
His research activity has been developed in the fields of Power Electronics and Digital Electronic Systems where he has participated in numerous national and international research projects. His main contributions are in the field of switched–mode power supplies and dc/dc power converters for telecom and aerospace applications.
As a result of this activity Prof. Uceda has published more than two hundred and fifty papers in international journals and conferences and he holds several national and international patents.
He has been member of the Editorial Board of the European Power Electronics and Drives Journal and he has been Associated Editor of IEEE Transactions on Industrial Electronics. He is also senior member of the Administrative Committee of IEEE Industrial Electronics Society, where he was Vice-President of Technical Activities in 1991. He belongs to the Executive Council of the European Power Electronics and Drives Association where he is Vice-President. Prof. Uceda is also member of the Scientific Advisory Board of the Center for Power Electronics Systems (CPES), sponsored by the National Science Foundation in USA. In December, 2004 he was awarded as a Fellow of IEEE.
Prof. Uceda has been very active in the European R&D Programs. For several years he has been Spanish Representative of the Management Committee of the European Research Programme in Information Technology (ESPRIT), as well as member of the Long Term Research Advisory Group in the IV R&D Framework Program and member of the Information Society Technologies Advisory Group, which was set up within the V R&D Framework Program.
Professor Uceda has received several individual and collective awards among which stands out the IEEE Third Millennium Medal.
In the year 2000 he was appointed Vice-Rector for Research and Institutional Relations of the Universidad Politécnica de Madrid, a post which he occupied until his election as Rector of the same University in March, 2004. In 2013 he has been named as general manager of the UPM “City of the Future” Initiative
﻿